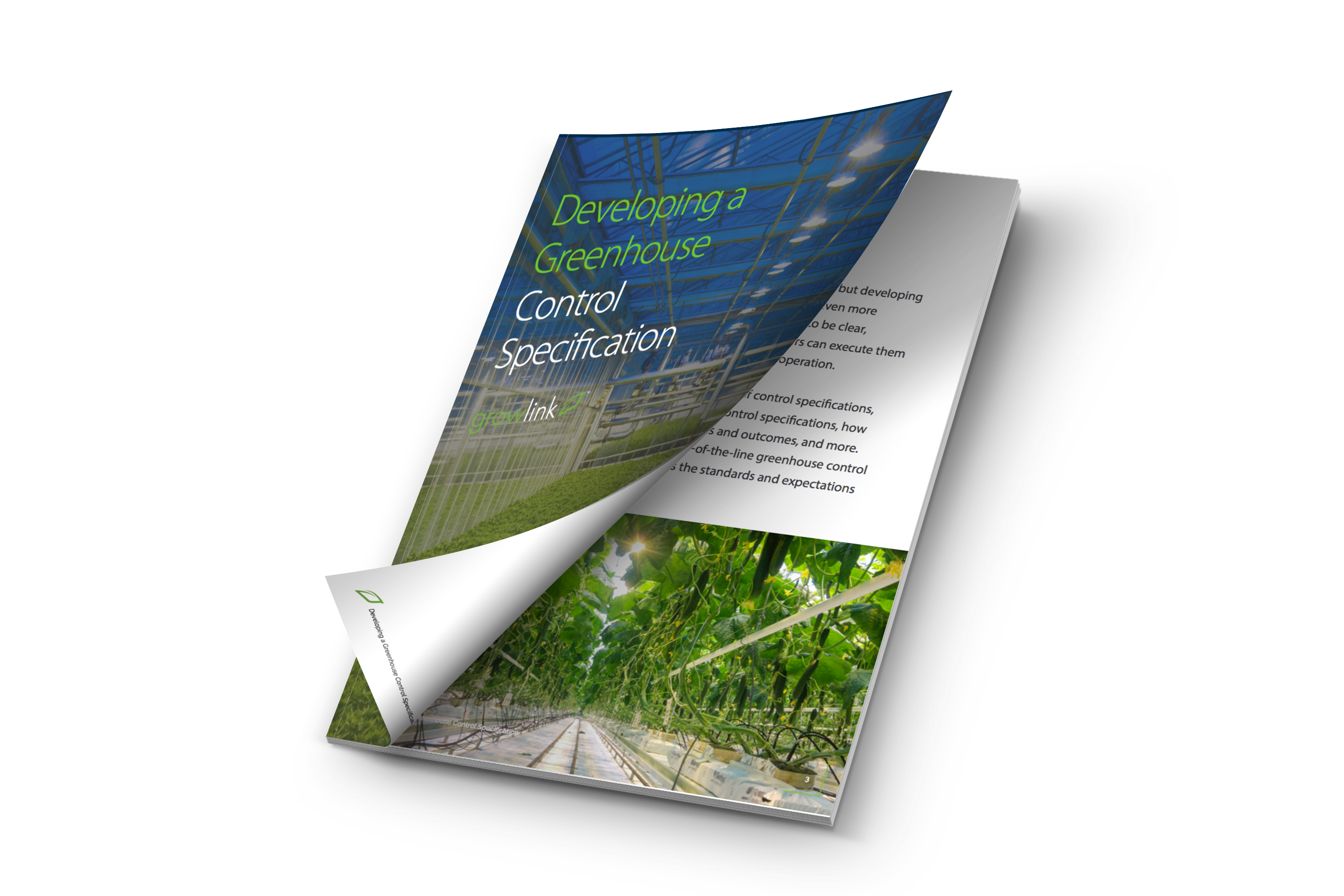 For growers looking to amplify their control systems in order to gain more control and optimize their growing environments, implementing thoughtfully crafted control specifications is the solution.

In our e-book, Developing a Greenhouse Control Specification, we discuss not only the importance of greenhouse control specifications, but also the exact requirements needed for implementing them in your growing operation.

END_OF_DOCUMENT_TOKEN_TO_BE_REPLACED 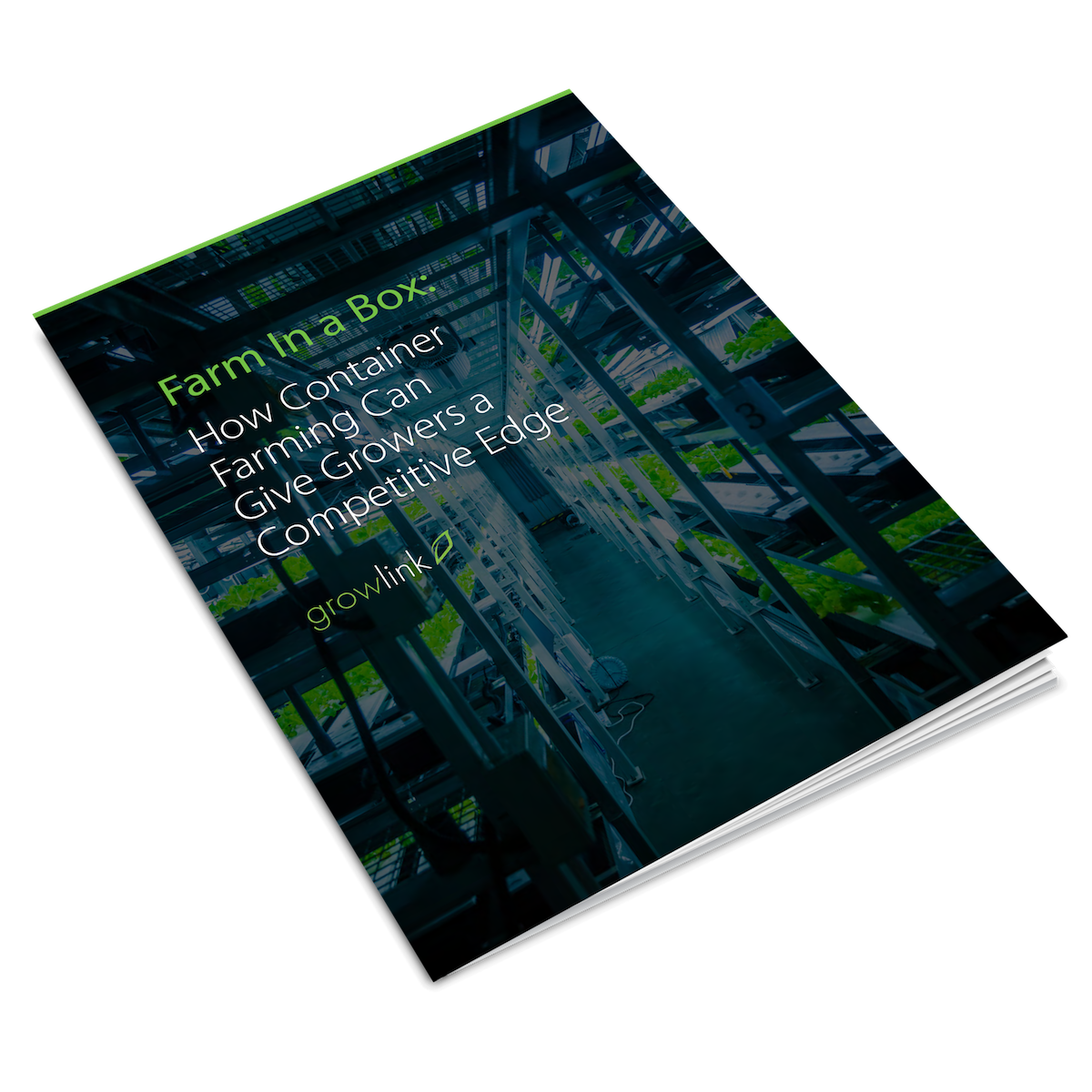 How Container Farming Can Give Growers a Competitive Edge

Agriculturalists looking to boost their bottom line are increasingly adopting farming containers as their grow medium of choice.Unlike a greenhouse, which must literally be built from the ground up, a shipping container is entirely self-contained and portable. It can be delivered to any site fully outfitted, and can be up and running in virtually no time at all.

For farmers seeking a competitive edge, this ready-made method offers a decided advantage in terms of speed to market, reducing labor costs, and boosting efficiency.

END_OF_DOCUMENT_TOKEN_TO_BE_REPLACED 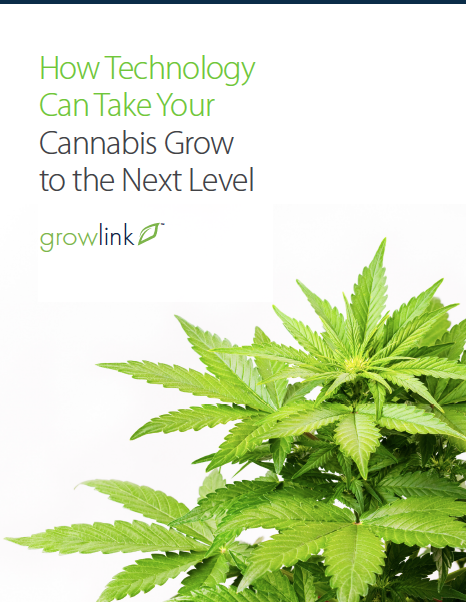 In 2012, when Colorado voters passed Amendment 64, many saw the legalization of more plants  as a great experiment. Since then, marijuana has practically gone mainstream, with medical use becoming legal in more than half of the states in the union, and a rising tide of states allowing recreational use. As a result, plant farming is now a booming industry. In 2017, the U.S. market saw sales reach $9 billion, and analysts predict that figure will rise to $21 billion by 2021. That would make the pant industry bigger than the NFL, America’s most profitable sports organization, which generates about $13 billion in revenue.

END_OF_DOCUMENT_TOKEN_TO_BE_REPLACED

Growlink is a leading provider of data driven farm automation and networking systems for greenhouse and indoor vertical farming.